Camping without the chance of a campfire just feels wrong, somehow. At least it does to me. Unfortunately, my family often camps in parts of Texas that go for long spells without appreciative precipitation. We all know what that means… burn bans. (Did you just read that in the voice of Rick Moranis from the movie Spaceballs? I did.)

Oh, burn bans ruin everything! Well not everything, as the natural wonders don’t get burned down. But, the bans are a real downer.

Depending on the local, burn bans can mean different things, so take the suggestions offered below and be sure to verify what is and isn’t allowed in the area you’ll be camping. 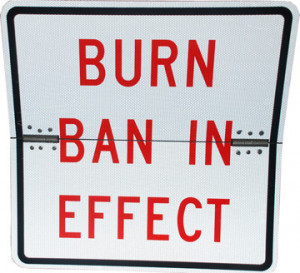 A Burn Ban could mean any of the following:

So, how do you get your hotdogs and s’mores when you’re heeding Smokey’s warnings and preventing forest fires? 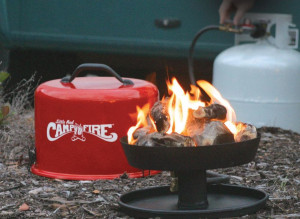 You just gotta have that sitting around the campfire experience. You know the one where the relativity of time become palpable and you get lost in the dancing flames… sigh. Well, a portable propane campfire will get you as close as possible to the real thing. You won’t have the popping and crackling, and you’ll miss the smoke that intuitively follows you no matter where you move your folding chair. Still, you can get lost dreamily in the mesmerizing flames, or just enjoy the company of family and friends around the glow! (Yes, you can still do hotdogs and marshmallows over the propane campfire!) 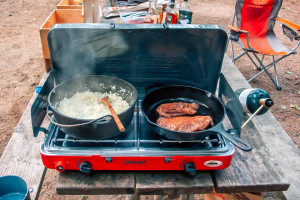 A little more portable and obviously more geared to the cooking aspect open flame brings to your campout, the propane camp stoves will not only get those dogs sizzling and those marshmallows gooey, but you’ll have added control of space and time… er, fire. As a full-grown man child, I can attest to the fact that kids will love and remember the experience of roasting a hotdog and marshmallow over camp stove. It’s small. It’s portable. It’s allowed during the burn ban. And, it’s quite easy to add options to your camping culinary tricks (like baked beans). 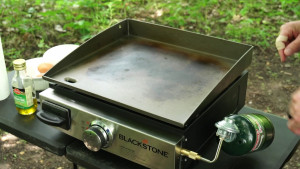 Okay, now we’re stepping up our game a bit. If you’re a foodie, you already know. Gas (propane) griddles are the bomb. What can’t you cook on them? S’mores, you say? Oh contraire! Go on a little Google Search dive into the wonderful world of s’mores and you’ll find recipes, gadgets, gizmos, and hack aplenty. Propane griddles, y’all. Morning pancakes. That is all.

Electric Griddles (when open flame is not allowed) 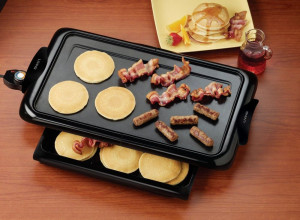 Facing a super burny-ban? Okay, you’re probably gonna need a 110/120 electrical source for this… but 80-plus percent of us are camping with available power, anyways. So, go electrified to avoid any and all exposed flames and… game on! Miss the sizzle and crackle of an open flame, wood burning fire? Throw some bacon on it! Bam! S’mores? Seriously, even Martha Stewart has a grilled s’mores recipe. Get creative, cause there’s more than one way to melt a marshmallow and some milk chocolate!

Electric Stove/Cooktops (when open flame is not allowed)

Yep. Same arguments as above. Stay on good terms with your local park ranger, the fauna and the flora, and still get the basics to make the heated meals and memories you need!

Solar Cookers & Ovens (when open flame is not allowed) 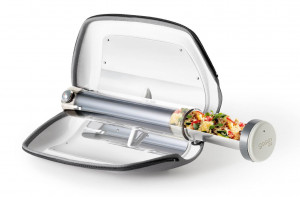 I mean, if you’re wanting to work with nature in the most hippy AND high-tech way, you can’t go wrong with the power of the Sun. Really, the solar market isn’t just heating up for your home and the national power-grid. We’ve seen solar cooking options develop over the years, and the newest designs are simply amazing. This is another option on the list where I can confidently say, you’re still making amazing memories with your family and friends, even in lieu of a fire.

I mean, get creative and make your own visual, but this one is super entertaining if you’re looking for a readymade option! 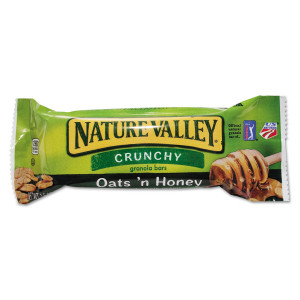